The Semi-Finalists have been announced in both the Violin and Flute classes, and it’s clear the next round is going to be tremendously exciting listening and watching. The twin gods of Nielsen and Pan must be smiling on the 2019 flute competitors. In the revealing ‘Playing Around Nielsen’ section of the second round, Flute candidates made the most of the opportunity to exercise creativity and personality. Hungarian Lívia Duleba made a convincing case for dialogue between the legacy of Nielsen and her own nation’s contemporary composers György Kurtág and Szokolay Sandor; whilst the French Olech contrasted a sprightly pastorale note out of place on Nielsen’s Funen with the sylvan temptations of the great god Panin her cool, evocative second section, the notation of her programming revealing a complex fabric of Nielsen references that had been fully digested and given new expression. Twenty five year old Matvey Demin stood out with the confidence of his lyrical, full bodied timbre and confident use of extended techniques, a performer clearly at easy with creation as well as interpretation, the audience was warmly responsive to the dancing shape of the whole, which he aptly titled, ‘Being Creative.’ The nymphs would happily have followed. Żołnacz, of Poland, offered up a boldly spare, grounded meditation on legato phrasing in her Liebermann Sonata, graduating into moments of passion and dynamism the more notable by contrast with her opening, a performer growing in strength as the competition ratchets up, a good sign. 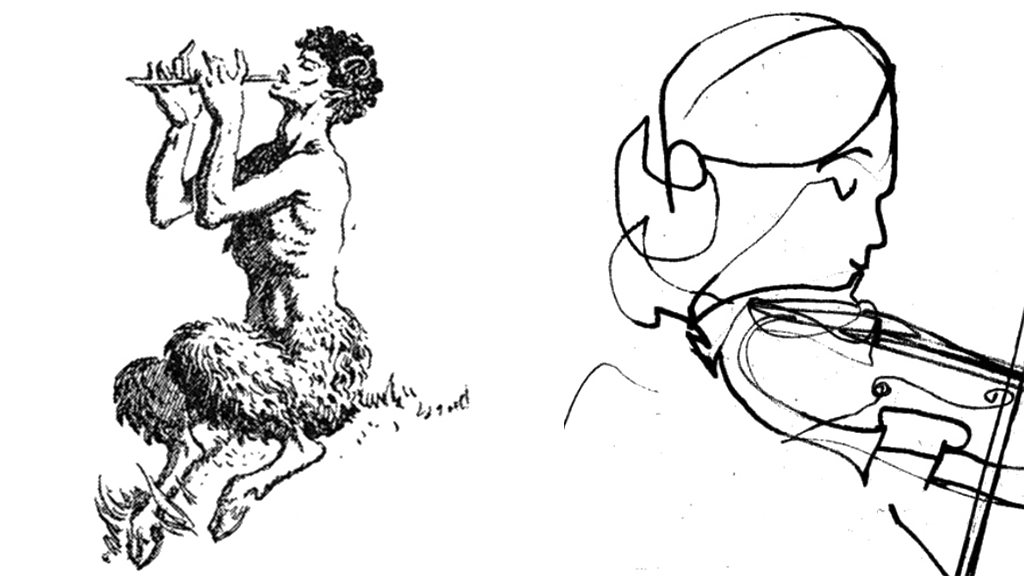 Amongst the youthful violinists, a musical maturity prevailed. Belle Ting committed to a solidly impressionistic program and her relish for the virtuosic and expressive, particularly in the Shimanovsky Tarantella, compelled the judges to offer her a place in the semi-final. Seductive and dangerous dances continued in the assured eighteen-year-old Swede Dalene’s performance, who conjured the immortal seductress, dark romance and deathly bulls with blazing grace in his Bizet-Waxman fantasy, only to prove himself master of the quick change by turning on a dime into the charm of Sibelius’s Op. 79, a neat trick. Hometown boy Germer brought a warm assurance to his Brahms and the audience to his heart with his personal rendering of Dvorak’s ‘Songs my mother taught me.’ 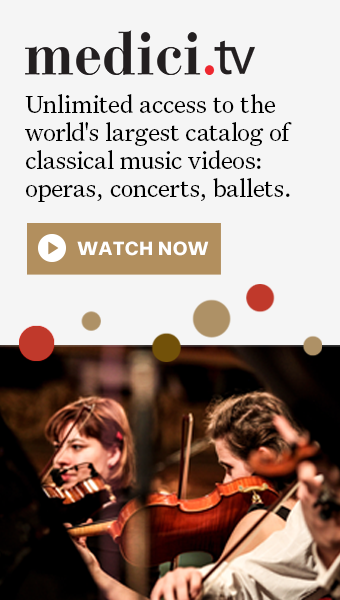