In love with the sultry tones of the clarinet? Catch all your single-reed related news from the 2019 Carl Nielsen International Competition right here!

Subscribe to the #Nielsen2019 newsletter and never miss a beat. Learn about the competition's history, enjoy exclusive backstage access, be the first to know the results, and much more! 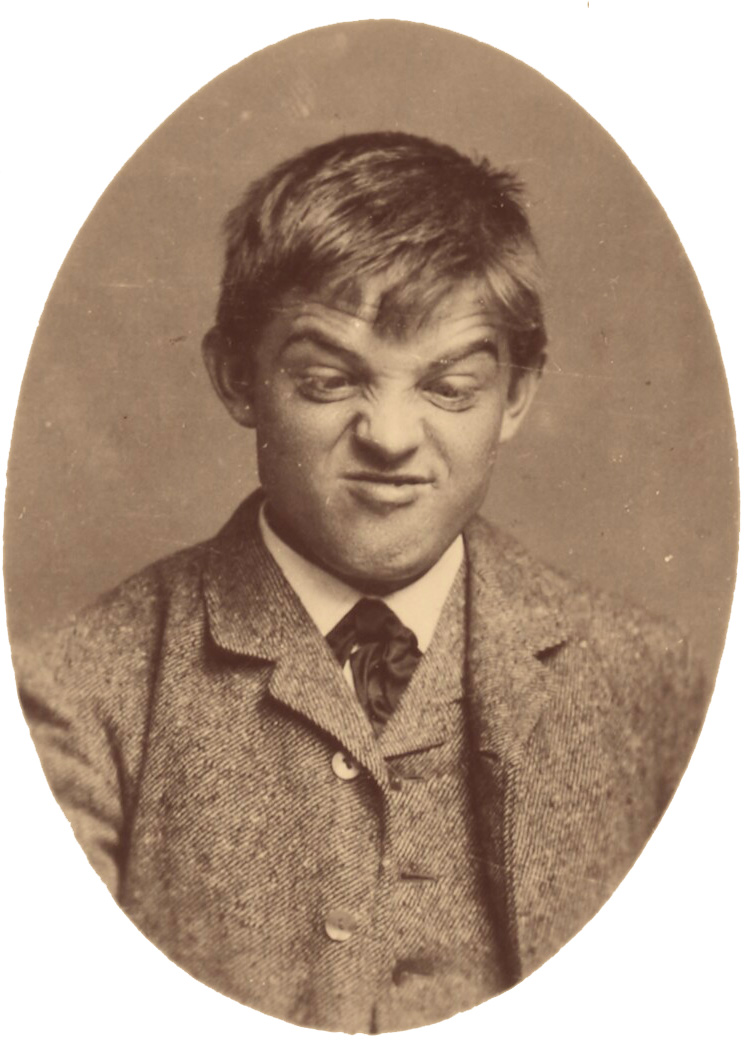 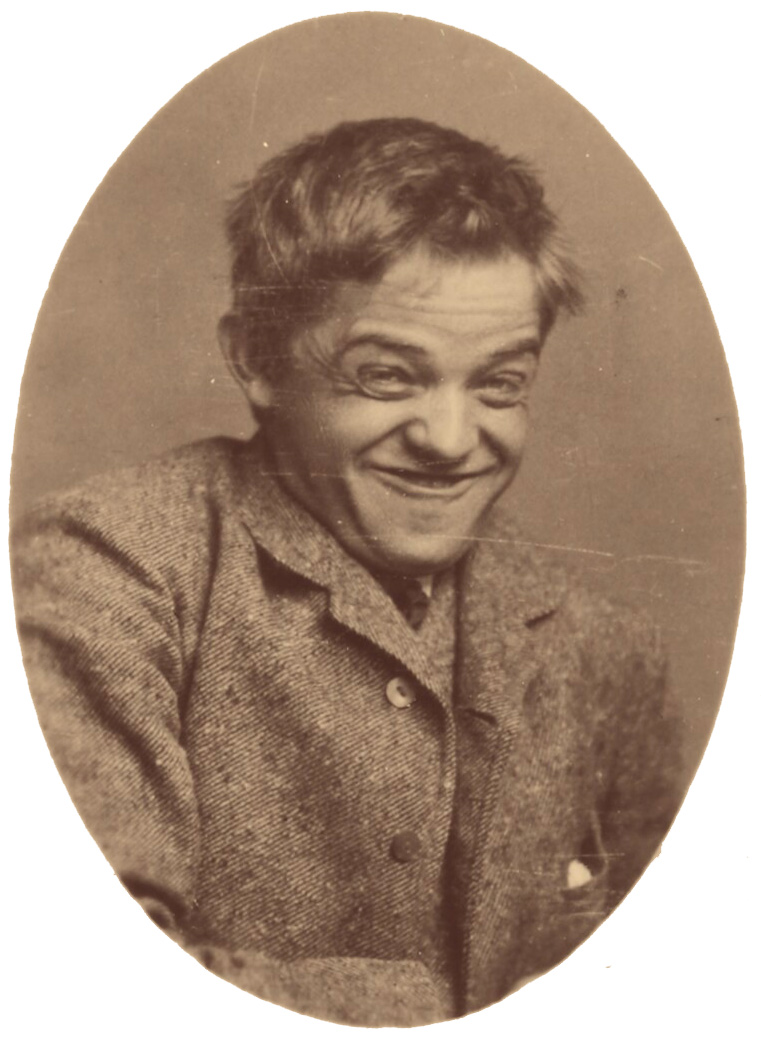 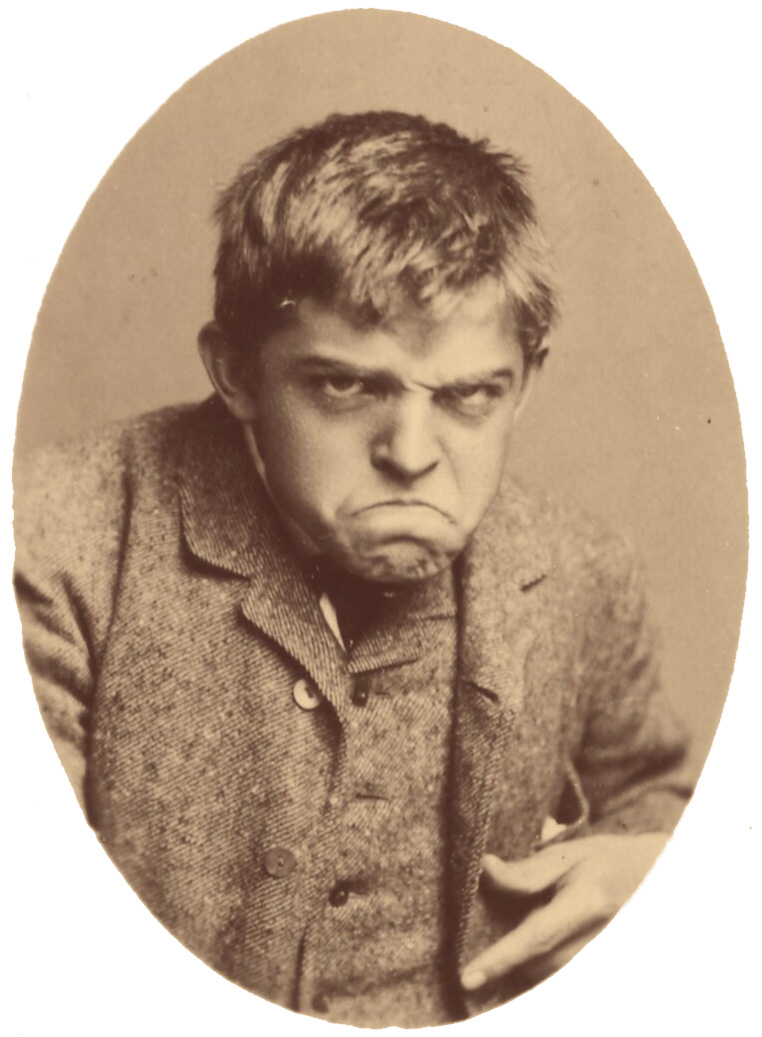 Paul Meyer is one of the world’s foremost clarinetists and is increasingly sought-after as a conductor at the highest level. He regularly works with some of the great orchestras of the world, from the Royal Concertgebouw Orchestra in Amsterdam and the Orchestre de la Suisse Romande in Geneva to the Russian State Symphony Orchestra in Moscow and the NHK Symphony Orchestra in Tokyo. As a clarinetist, Paul is known as a soloist, chamber musician and teacher. Some of the most important composers in recent history have written for him. As a conductor, Paul enjoys relationships with some of the most distinguished orchestras in Europe and beyond. 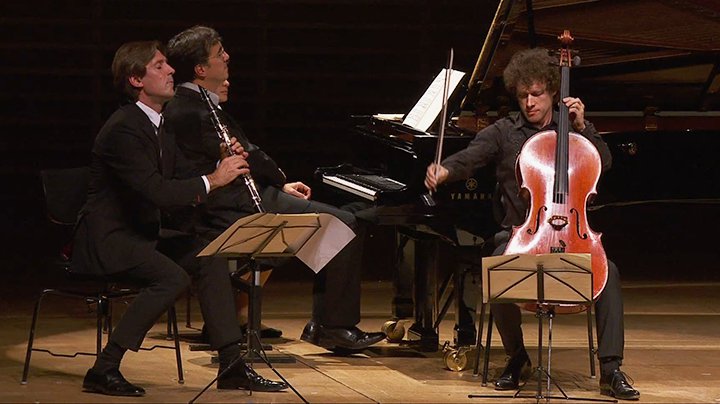 Swedish Svante Wik began his education at the Royal College of Music in Stockholm in 2000 and later studied with Yehuda Gilad in Sweden and in Los Angeles. He was a prize winner in the Prague International Spring Competition in 2008. In 2004 he was appointed clarinettist in one of Denmark’s few professional chamber groups, Ensemble Midtvest, a position he held until 2009. Since then, Wik is principal clarinettist with the Odense Symphony Orchestra. In addition to his work in the Odense Symphony Orchestra, Wik teaches at the Academy of Music and Dramatic Arts in Southern Denmark in Odense. He is also an active chamber player and member of the Funen Wind Quintet and Wind Octet, both ensembles comprising leading wind players of the Odense Symphony Orchestra.

Michael Collins’ dazzling virtuosity and sensitive musicianship have earned him recognition as one of today’s most distinguished artists and a leading exponent of his instrument. At 16 he won the woodwind prize in the first BBC Young Musician of the Year Competition, going on to make his US debut at New York’s Carnegie Hall at the age of 22. He has since performed as soloist with many of the world’s most significant orchestras and formed strong links with leading conductors. Collins also has the distinction of being the most frequently invited wind soloist to the BBC Proms, including several appearances at the renowned Last Night of the Proms. 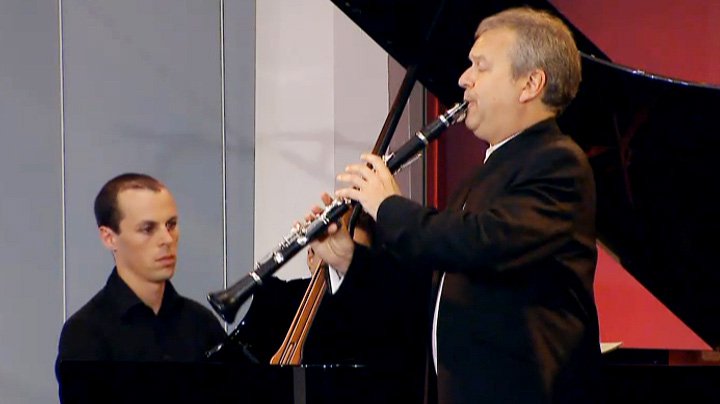 Clarinetist Michel Portal has the unique position of being one of the architects of modern European jazz and having a hand in some of the most significant shifts in modern classical music. In addition to leading and co-leading groups throughout the ’70s, Portal was a central figure in post-Cageian open-form classical music. With Vinko Globokar, Carlos Roque Alsina and Jean-Pierre Drouet, Portal and New Phonic Art worked with Stockhausen, Maruicio Kagel and Luciano Berio among others – figuring importantly in Stockhausen’s From the Seven Days compositional cycle. Since the 1980s, Portal has composed music for films in addition to working as one of France’s and Europe’s leading improvisers.

Yehuda Gilad is one of the most sought-after clarinet teachers, currently on the faculty of the Colburn School of Music and the USC Thornton School of Music. Passionately advocating the full range of classical and contemporary music, Gilad is regularly giving masterclasses around the world and also counts as one of America’s most dynamic and charismatic conductors. As an incredibly gifted pedagogue, Gilad combines his performance, teaching and conducting experience into a unique approach of “total musicianship” where he focuses on the human side of the clarinet and how to find your own voice and personal level of playing.

Claudio Bohórquez has been hailed as one of the most exciting and fascinating musicians of his generation. He achieved success at an early age at international competitions such as the Tschaikowsky Youth Competition in Moscow, the Rostropovich Cello Competition in Paris and the International Pablo Casals Competition. He also won first prize at the International Music Competition in Geneva, an achievement that marked the start of his career as a soloist. Meanwhile he has become a teacher himself: since 2003 he is guest professor at the ‘Hanns Eisler’ Academy of Music in Berlin and was appointed as Professor at the Stuttgart Music Academy in autumn 2011. Claudio Bohórquez has performed with almost all of the German radio orchestras, the Vienna Symphony Orchestra, the Collegium Musicum Basel, the Orchestre de Paris, the Orchestre Philharmonique de Radio France, the Czech Philharmonic Orchestra, the Russian National Orchestra and the Warsaw Philharmonic Orchestra. In Japan he has appeared with both the NHK Symphony Orchestra Tokyo and the Tokyo Philharmonic Orchestra. In the United States he has recently performed concerts with the Boston Symphony, Chicago Symphony, Cleveland Orchestra, Detroit Symphony, Los Angeles Philharmonic, National Symphony and the Philadelphia Orchestra.

Claudio Bohórquez has also been invited to numerous festivals as a guest performer, including the Casals Festival in Puerto Rico, the City of London Festival, the Penderecki Festival in Warsaw and the Jerusalem International Chamber Music Festival.

Mats Engström started his musical career playing the French horn, initially with the Gothenburg Symphony Orchestra and later in the Royal Stockholm Philharmonic Orchestra (RSPO). At the end of the 1980s, he was offered the position as Director of Programme and Artistic Planning for the RSPO and Stockholm Concert Hall. In addition to planning the orchestral and chamber music season, he was a key person in the planning of the Contemporary Composers Festivals activities in the Stockholm Concert Hall. Since 2016 Mats has been Artistic Director at Norrköping Symphony Orchestra.

Marco Feklistoff, born in Finland, is the Planning and Program Manager of the Gothenburg Symphony orchestra since 2015. Originally trained as a saxophonist and with a degree as musicologist from Lund University he started working at Swedish Radio in 1996, first as the Orchestral Music Librarian, later as Head of the Swedish Radio’s Music Library, and then on to Head of Swedish Radio’s Gramophone Archive in 2000. From 2003 to 2015 he was the Orchestra and Music Director at Norrlandsoperan in Umeå in Sweden. Feklistoff has also teached in music history at the Malmö Academy of Music.